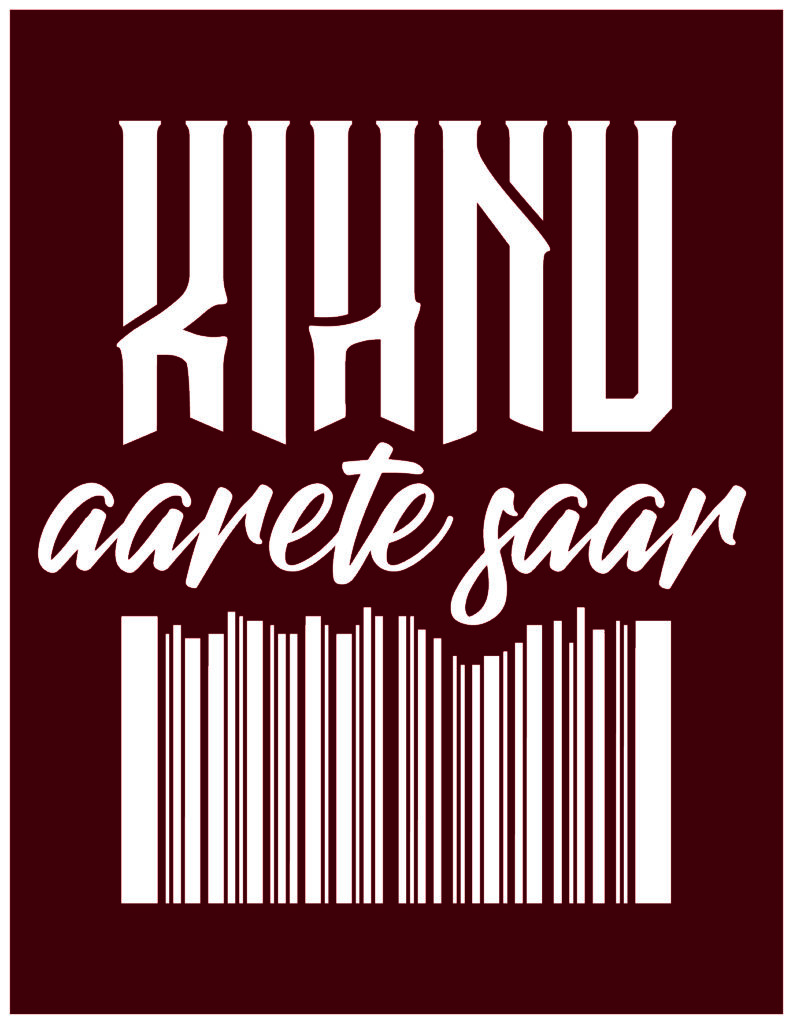 Kihnu, the seventh largest island in Estonia, is an ancient island of seafarers and fishermen. The cultural heritage of Kihnu – the clothing, language music and handcrafts are part of the UNESCO Intangible Cultural Heritage List.

The island is home to a close-knit community of about 700 inhabitants, who value old traditions, the language and songs of Kihnu. Singing and dancing are integral parts of life for the locals.

Throughout centuries, the men of Kihnu have spent most of their time at sea, while the women have become keepers and carriers of cultural heritage, which includes handicrafts, dances, games and music of the island. To this day, you can see the women of Kihnu riding motorbikes wearing Kihnu homespun striped skirts (a kört in Estonian).

In order to experience old traditions, it is best to visit Kihnu during folk or church calendar holidays, for example, on Midsummer Day, St. Catherine’s Day or during Christmas. Other exciting events organised on the island include the Kihnu Herring Hike in May, the Day of Kihnu Home Cafes in June, the Kihnu Sea Festival in July, the Kihnu Dance Day in August and the Kihnu Violin Festival in October.

The Kihnu Museum, which is open to visitors around the year, provides an overview of the history of the island, including the life of the famous captain Kihnu Jõnn. When booked in advance, you can practice handicrafts with true craftsmen or enjoy a concert by a folk band. Visitors are also welcome at the Metsamaa culture farm, where you can witness the daily life of Kihnu for yourself and watch various films about the island.

Culture lovers are sure to be delighted by home visits, truck car tours and fishing trips offered in Kihnu. A beautiful view of the entire island, the surrounding islets and the sea opens up from the top of the local lighthouse.

A great way to discover more of the island is to take a tour of Kihnu (Kihnu Reesuratas), which takes you through all four villages on the island. This 23-km tour includes sights across the entire island. The tours can be taken both by car or on foot; another great option is to borrow a bike from the island.

There are no cafes on the island that would be open all year round, but if booked ahead, several of home cafes are happy to offer delicious treats to visitors during the fall and winter period as well.

There are several small handicraft shops on the island. A harbour market is organised in the summertime to trade local foods and handicrafts.

There is an automatic petrol station, which services both cars and vessels, at the Kihnu Harbour. There is also an interactive information kiosk at the harbour.

Additionally, during sufficiently cold winters, it is possible to travel to the island via an ice road.

NB! There are no ATM-s on the island, but most stores accept card payments.